The following is an interview from when Phil was a medical student at Midwestern University's Chicago College of Osteopathic Medicine.

According to Phil Huang, he has found just that type of family in a more unusual place - his medical school class. "The general atmosphere here is that you are part of a family," he said. "You spend a lot of time together as a class and learn to support each other," Phil added.

That sense of being a part of the CCOM family began from Phil's first interview as a prospective student and continued as he went through the orientation process. "The Dean of CCOM had small group lunch meetings with all the first-year students and made it a point to learn everyone's name. It's that kind of personal feeling to the University and the college that translates to students and faculty," he said.

During the first two rigorous years of medical school, Phil says his classmates continued to strengthen their bond by sharing study guides, offering encouragement, and playing in the University's intramural sports program. "I've always felt a very strong bond with our class. You go from total strangers in orientation to best friends," he said.

Phil credits the faculty at Midwestern University for preparing him well for both board exams and upcoming clinical experiences. He also believes it is their willingness to help students that creates an unprecedented atmosphere of support. "The faculty are at the heart of the whole family, community feeling that you get here. They have always been more than welcoming and receptive to any questions you may have," he said.

“ I would be more than happy to have any of my classmates be my doctor or my mom's doctor. I know how hard they work, and that they are very intelligent people and very capable. ”

As both the president of his class and president of the CCOM student government association, Phil has had the opportunity to represent his fellow classmates on both a state and national level. "The thing I like the most about going to national conferences is getting to meet the students from all the other osteopathic schools in the nation. It's really cool to get a different perceptive in terms of what their school is like. In talking with other students, I'm even more convinced that I'm being prepared exceptionally well."

And, even though his classmates will see less of each other as they begin their clinical rotations at different hospitals, Phil sounds like a proud parent when discussing their accomplishments and experience. "I would be more than happy to have any of my classmates be my doctor or my mom's doctor," he said. "I know how hard they work, and that they are very intelligent people and very capable." 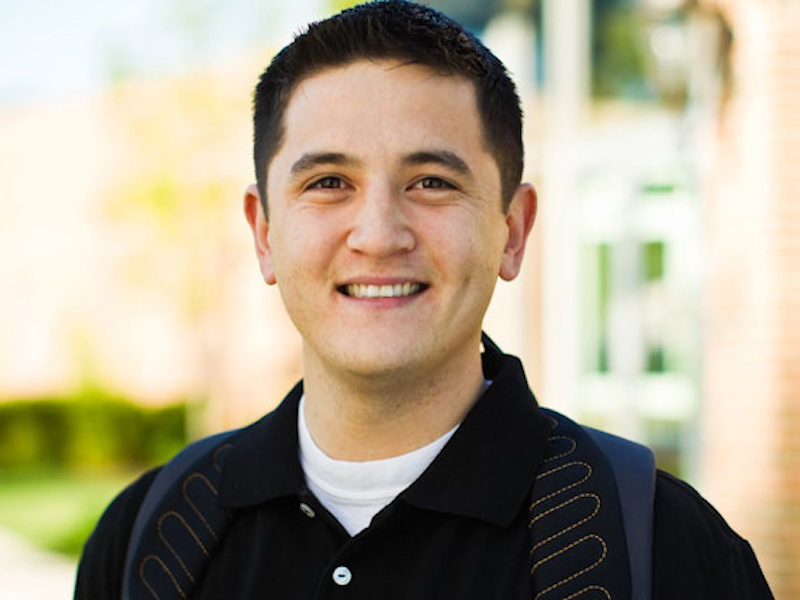 Phil Huang, D.O., is a 2012 graduate of the Chicago College of Osteopathic Medicine, located on the Downers Grove Campus of Midwestern University.